I’ve had the original Chromebook Pixel for a while.  It’s been my favorite little piece of hardware, for quite a few reasons:

It did, however, have a few issues.  Mostly, only 4GB of RAM.  And the heat/battery life from a somewhat older processor than it probably should have used.  That didn’t stop me from carting it all over, using crouton, developing on it, and generally enjoying it immensely.

As all 15 people who use Pixels now know, Google released a new version!  And the high end version (the Pixel LS, for Ludicrous Speed) is very nice indeed.  It’s fitted with a Broadwell i7 2.4ghz processor, 16GB (!!!) of RAM, and is otherwise almost identical to the first generation.

The keyboard is also different.  It’s slightly softer and less crisp, but is in no way more difficult to type on.  And there are separators between the “F-key” row at the top instead of one long row.  Those are noticeably quieter and less “clicky.”

The speakers, though. :/  Ouch.  What a downgrade.  They’re muted and muffled.

But for a Linux development laptop (using Crouton)?  There’s nothing else like it.  It’s worth every penny. 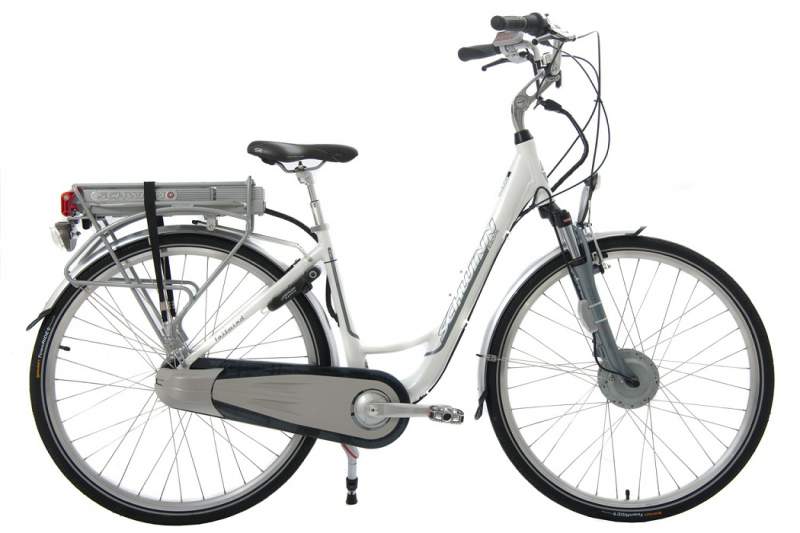 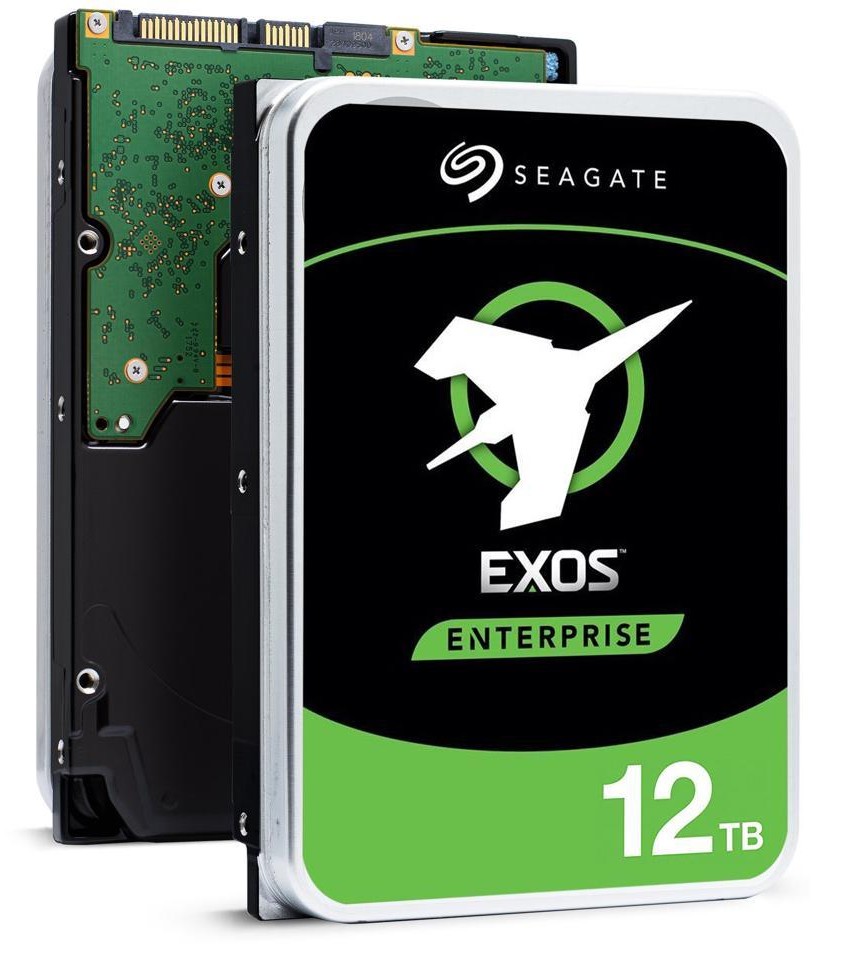 4k Sectors vs 512 Byte Sector Benchmarks, and a 20 Year Reflection 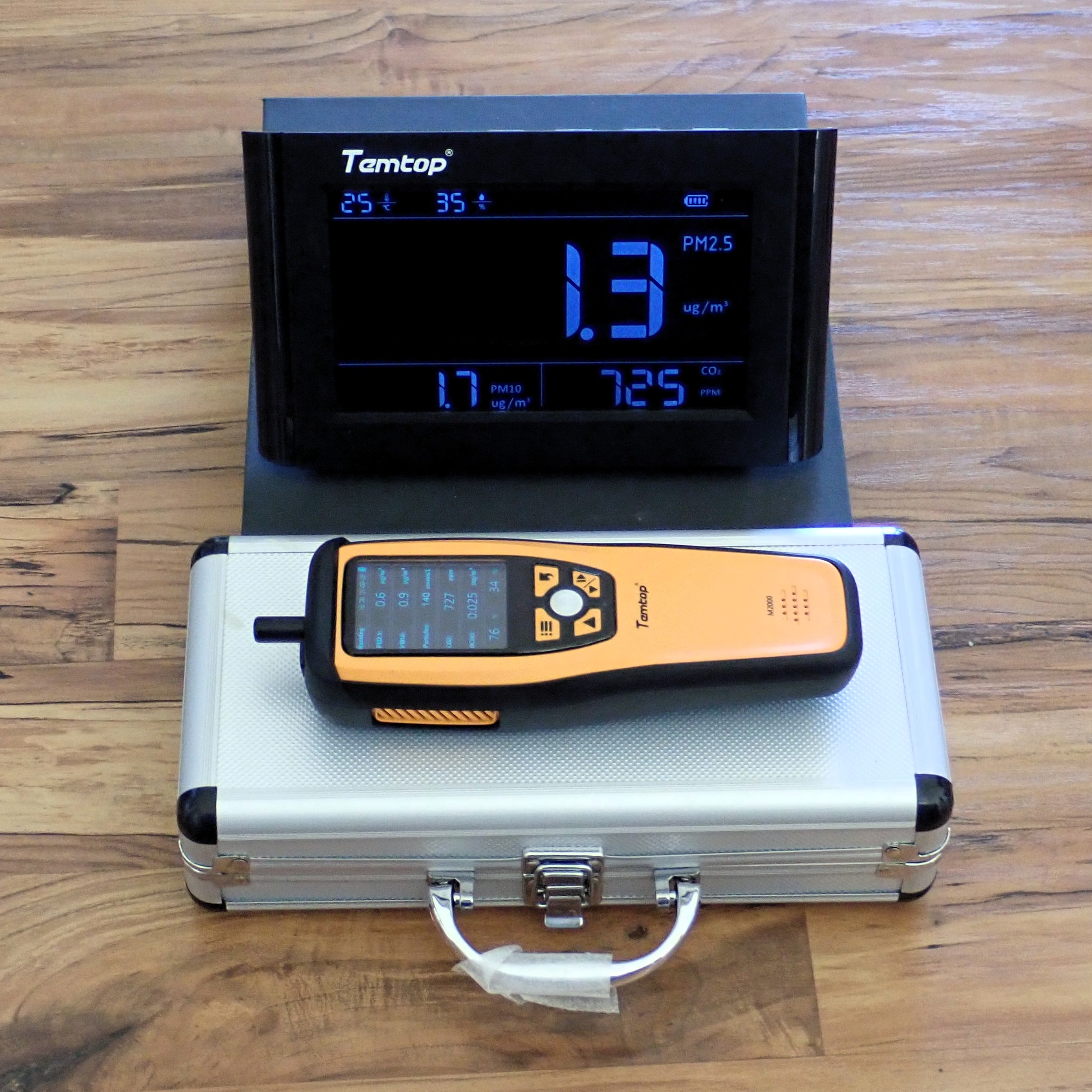 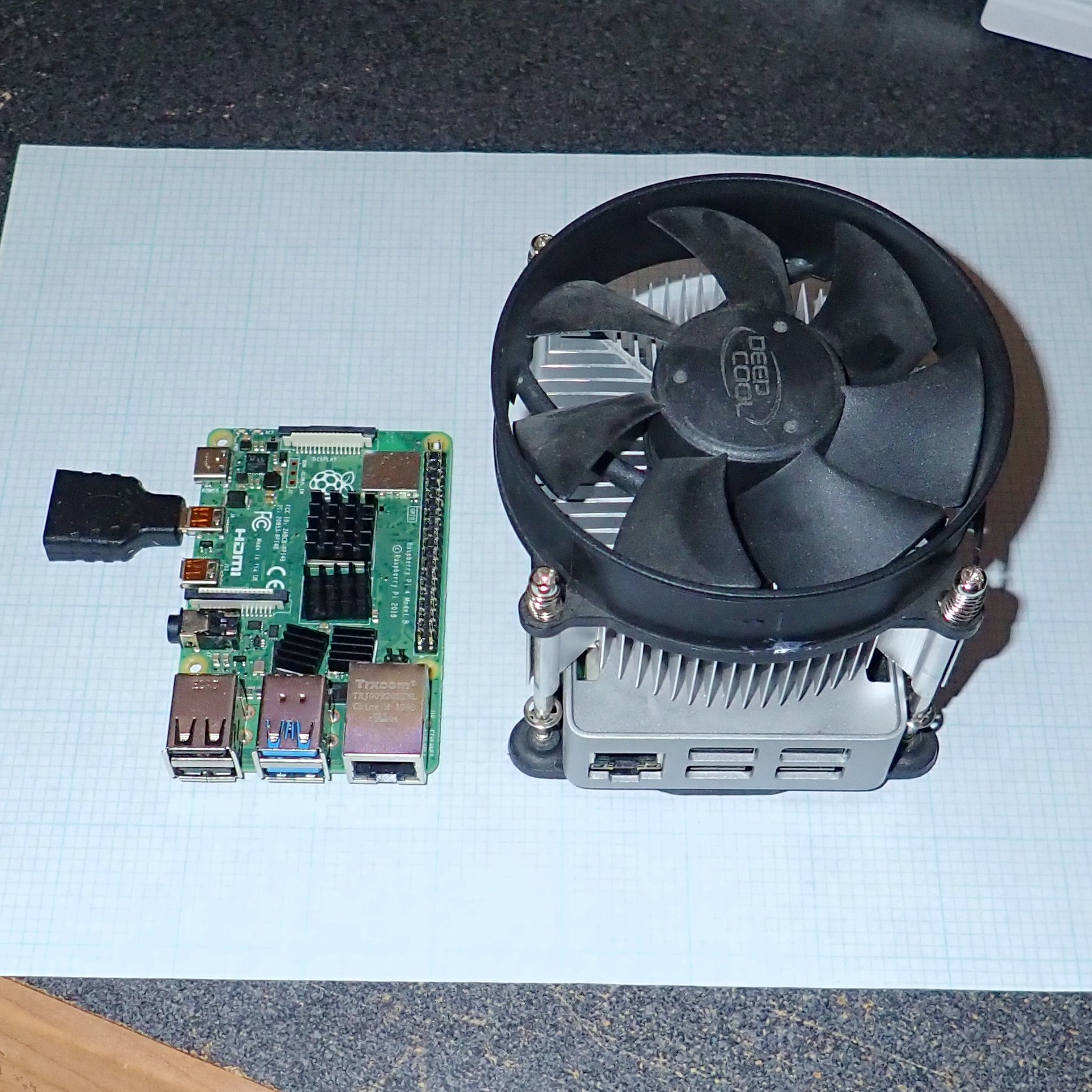