One concern often raised about electric cars is regarding the materials needed for the battery.  Lithium is frequently mentioned, but it’s not actually likely to be a significant problem.

Cobalt, on the other hand, is used in basically all of the high energy battery chemistries, and is a much more limiting element for widespread electric vehicle adoption.

If you’re interested, join me in a bit of a dive through the numbers of cobalt, batteries, and just how much of the world’s reserves we need for electric vehicles.  If you’re just here for the ebike photos… you probably won’t care too much for this post.

TL;DR: Current global reserves of cobalt are 7.2 million tons.  To replace the 1 billion vehicles on the planet with NCA based electric vehicles at 60kWh per car would take 6 million metric tons of cobalt.

An important question when discussing electric cars is range.  Too short, they’re not useful.  Too long, you’re just carrying around extra battery you don’t need.

I’m going to use a nominal range of 200 miles for these calculations.  Based on my experience with a garage full of EVs at work, the Leafs (70-80 mile range) are constantly fighting for charge (and often emailing back and forth about who’s done and who can free up a spot for who), and the Teslas are seldom charging because of the absurdity of the situation.  The Leaf is a good commuter vehicle, but it’s not long ranged enough for a general purpose car.

There will always be shorter ranged cars and longer ranged cars, but I’m going to aim for the middle and assume everything has a 200 mile range.  I think this will end up about where things average out eventually.

All the electric cars on the road right now come in somewhere right around 300Wh/mi with accessories and climate control running (give or take).  For a 200 mile range, that requires a 60kWh pack, which is larger than the Leaf, but smaller than most of the Teslas running around.  So, close enough for my work.

I’m interested in what happens if we try and convert the bulk of the world’s passenger fleet to electric.  I’ll look at commercial trucking and trains in other posts, but for this post, I’m just interested in passenger cars.  According to the US Energy Information Administration, they consume 90% of the gasoline in the US, and they are the easiest to replace with electric vehicles as they are replaced fairly often and spend most of their life sitting.

Cars in the United States

In the United States, there are roughly 250M registered vehicles.  Of these, the majority are either light duty short wheel base (cars) or light duty long wheel base (trucks/vans).  Many families own multiple vehicles (I’ve certainly been there), but many families use those multiple vehicles, so I’m going to estimate that 150M vehicles are used more or less daily.  The US Bureau of Labor Statistics puts the number of employed people in the US right about 150M, so after carpooling/public transit/work from home/etc, and adding in stay at home moms, retired people, high schoolers, and other people who drive, I’m happy with my estimate.  It may be slightly high, but it’s close enough for this calculation.

Cars in the World

Green Car Reports reports around 1.2 billion vehicles on the road, with rapid growth expected to see 2 billion on the road by 2035.

Obviously, the same as in the US, not all the cars owned will be on the road daily.  I’m going to use 1 billion daily driven cars as an estimate.  That’s probably a bit high today, but at the rate new cars are being sold, it’s likely to be accurate by the time any sort of mostly electric world happens.

It’s remarkably hard to find good information on the actual weight of the cathode in modern lithium batteries!  There are a lot of research papers about theoretical limits, but remarkably few sources that discuss how much of a production battery is what material.  And, sadly, I lack the lab space to actually tear down batteries, dry things out, and measure them.  So, the following estimates are subject to some uncertainty.  I’ve cross checked where possible, and come up with what I feel are pretty solid numbers.

The cathode of a lithium battery is where the interesting materials live.  It’s a significant percentage of the total battery weight, especially in the higher energy density cells that are commonly used in long range electric vehicles.

Materials and Processing for Lithium-ion Batteries from The Minerals, Metals & Materials Society puts the cathode percentage by mass of a high energy battery at around 40%, with a less energy-dense battery at 20%.

Thermal-runaway experiments on consumer Li-ion batteries with metal-oxide and olivin-type cathodes (which, by the way, is a fascinating read) puts the cathode percentage of mass at 25-40%, depending on the chemistry.  I’m not interested in LiFePO4/LFP, as it’s not being actively used in consumer-focused EVs at this point.

I’m going to round out the numbers and estimate 30% of the battery mass as cathode.  This is probably on the low side, but I don’t have anything better to go at.  If you happen to know more information, please, get in touch with me and point me at something updated!

One of the common cathode chemistries is lithium cobalt oxide (LiCoO2).  This is 60% cobalt by weight.  It’s a very high energy chemistry, and is in common use among cell phones and laptop computers.  It’s not actually as common in electric cars, as the cycle life is poor, and it’s a rather unstable chemistry - it can enter thermal runaway as low as 130C.

Lithium Nickel Cobalt Aluminum Oxide (LiNiCoAlO2) is the chemistry used in the Tesla Model S battery pack.  By weight, cobalt makes up 8.9% of the cathode, with lithium coming in around 7.6%.

This is a more common chemistry (Tesla certainly sells a lot of batteries), and it’s also significantly lower in cobalt.

There are some other cathode chemistries out there that don’t use cobalt.  In common use:

According to the Cobalt Market Overview, global reserves of cobalt are around 7 million metric tons.  The USGS Cobalt Factsheet contains more information, noting that global reserves are currently estimated at 7.2 million tons, but terrestrial cobalt is probably closer to 25 million tons.  How much of that is recoverable is an open question that relates to economics.  Right now, most cobalt is a side effect of other production.  Mining manganese nodules from the bottom of the ocean, on the other hand, is probably just a CIA cover for something.

I’m going to go with 7.2 million tons for now, since we know we’ve got a good chance of recovering that.  There’s more available if we need it, but let’s go with this, and figure out how much of it is needed for a fully electric passenger fleet.

The watt-hour being the unit of energy I work in, I’m going to figure out how much cobalt is required for a watt-hour of battery capacity for the different cathodes.

Nickel and aluminum aren’t terribly interesting as there’s a lot of the stuff.

Finally.  After all this research and calculation, it’s possible to figure out how much cobalt we need with current battery chemistries!

We want to replace 150 million cars with electric cars at 60kWh per car.

1 billion cars.  60kWh per car.  60TWh worth of battery packs.  6 million metric tons of cobalt.  We’re right back up to an awful lot of the world’s reserves.  Oh, and 50 years of current cobalt production.  That might be a problem.

Electric Bikes for Everyone

The numbers above are the minimum needed for cars.  One of the common stories about electric vehicles is that the batteries can be recycled into stationary storage, and then eventually be reprocessed into their component elements and built into new batteries.  If this is the case, I’d assume 2-3x the capacity of vehicle batteries being used for grid storage as used in cars, at a steady state (use the pack in a car to 80% or so, then let it degrade a while more in stationary storage).  So, multiply the above numbers by 3x.  That gets you to around 18 million metric tons of cobalt if you want to do this all with cobalt based chemistries.  Ocean bed mining starts to look useful at this point…

The Democratic Republic of the Congo

Why do I mention them?  Simple.  They’re current the world’s largest producer of cobalt (50% of 2014 production), and also sitting on the largest known reserves (48%).

They’re also not a particularly nice country.  Atrocious human rights, the “Rape capital of the world,” and they’ve got those really cute child soldiers.  Charming place.

Yes, I’m aware Elon Musk says he’s not going to source his cobalt from Congo.  The Gigafactory is going to produce 85GWh/yr of batteries, so it only needs 8500 tons of cobalt a year.

Right now, all the good battery chemistries we know for electric vehicles are using cobalt.  There’s new stuff in the research labs (I’m rather excited about lithium sulfur, and the lithium air/aluminum air chemistries will be a genuine game changer if the recharging story can be worked out), but right now, you simply cannot convert a large chunk of the world’s cars to electric vehicles without radically, radically increasing the cobalt production capability of the world.  You need, quite literally, most of the world’s known reserves of cobalt.

LiMn is a good alternative, with about 70% the energy density of cobalt-based chemistries.  We go through a lot of manganese for other uses, so we could divert some of that to batteries.

Lithium sulfur, while not really outside the labs, is promising.  There’s a lot of sulfur on the planet we can recover, though most current production is through gas/oil processing.

Hopefully this gives a sense of the scale involved in the goals of replacing the global fleet of cars with EVs in the near future (decades).  If we’re going to replace the global fleet of cars with EVs, we really either need a lot more cobalt, or some different battery chemistries.  And, in either case, it’s not likely to happen in the next decade. 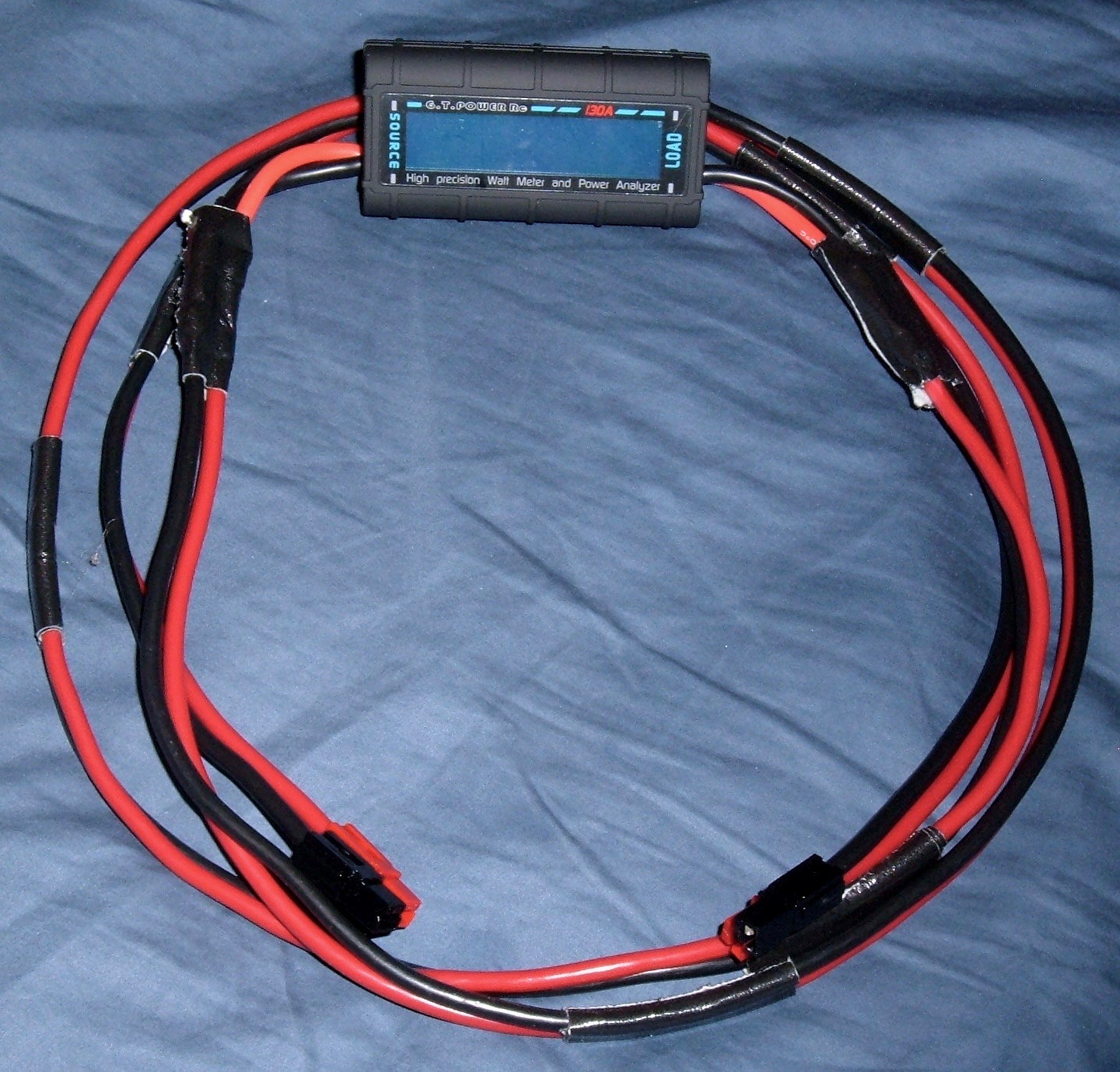 A post-summer review of my vent fans (Seattle Summer Slicers) 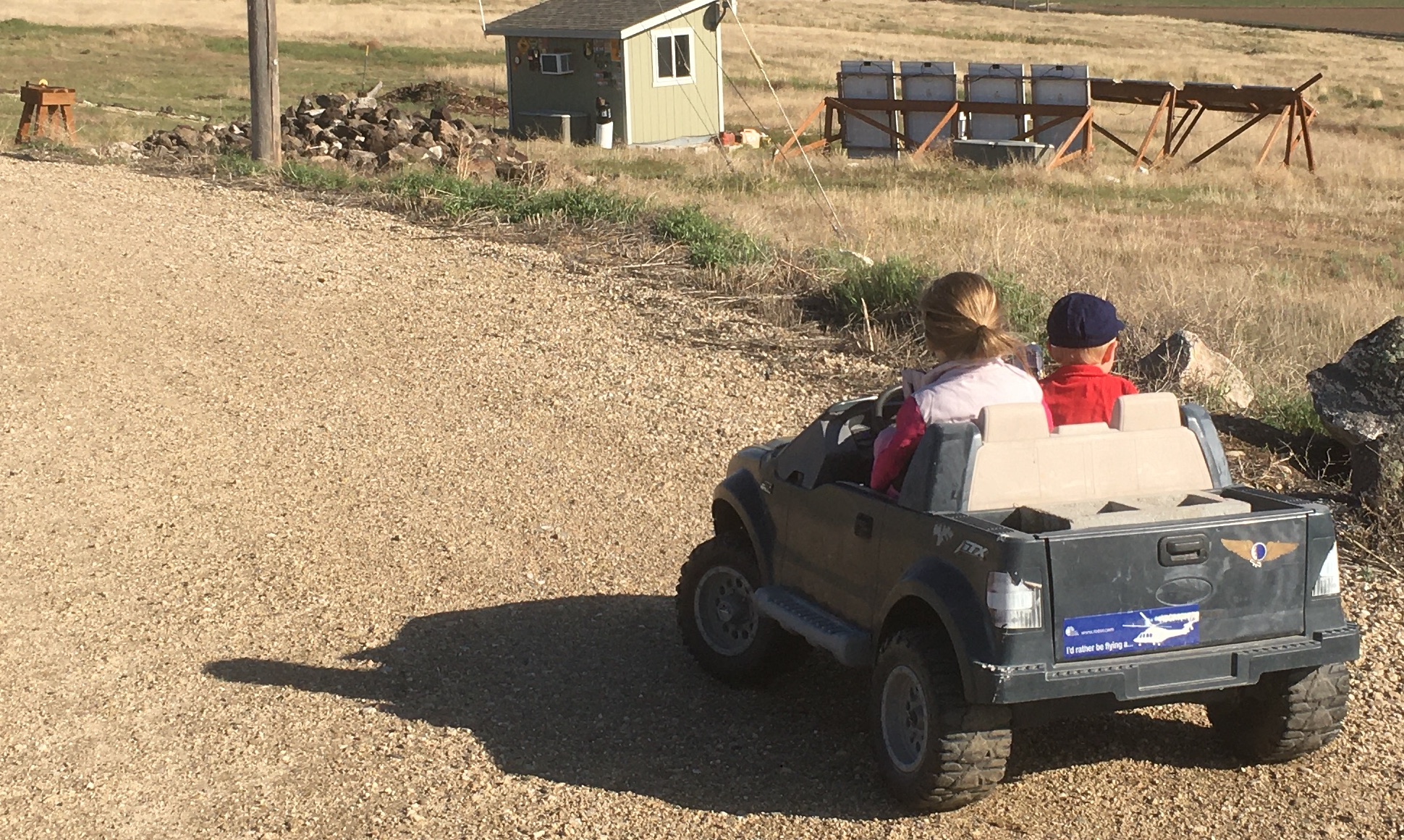 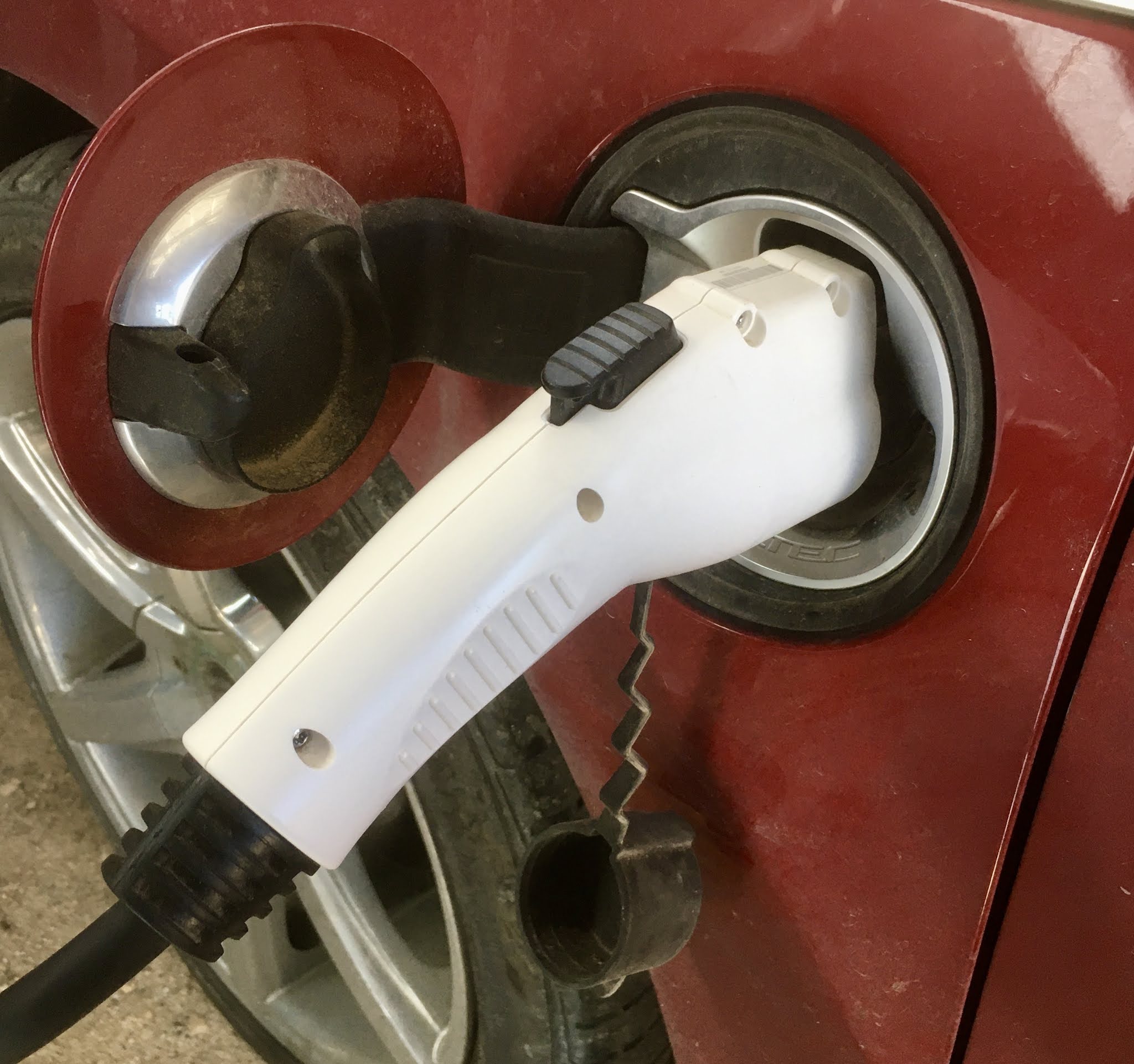