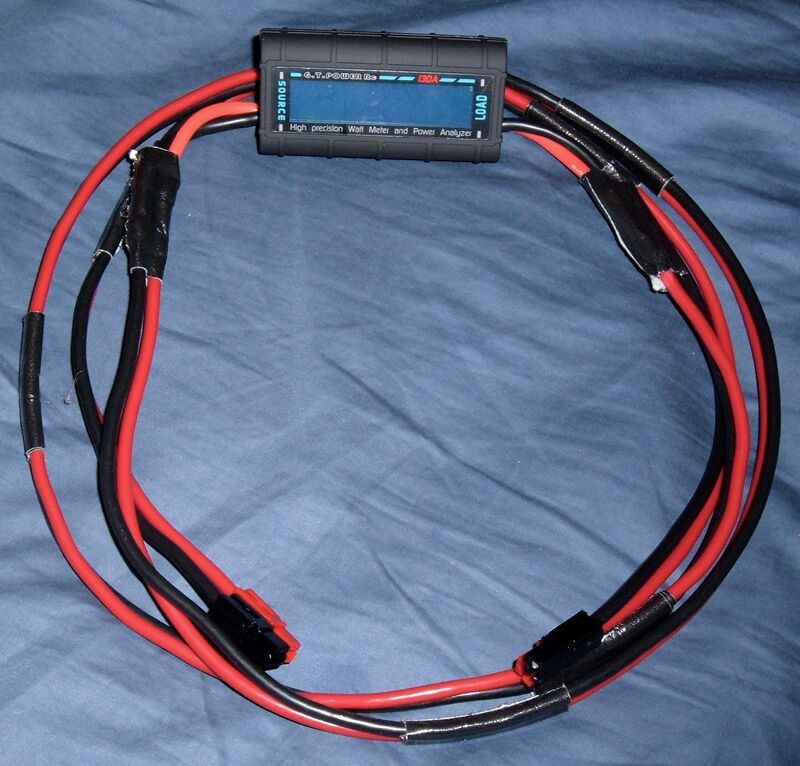 Based on a post over at electric-fatbike.com, I ordered a shiny wattmeter/power monitor/etc gizmo for my bike.

**sigh** So the box says.  Of course, I bought one.  And built it up into a nice system to mount on my stem, running power up from my battery pack.

Excited, I wired this up with 10 gauge wire for minimum losses (Anderson PowerPoles at the end, nice crimp connectors at the wattmeter side), mounted it on my stem (above my blob of DC converter), verified it showed a sane voltage, and set off on a trip (to collect a baby toy)!

My battery is around 42V fully charged, and on this trip, dropped as low as 35.06v (as measured at the end of a fairly long run of 10 gauge).

The display also isn’t very easy to read in most conditions.  It’s OK at night, but I could not find a good position for it with sunlight.

I took some other rides, and the watt-hours reading is consistently wrong.  I don’t know what’s wrong with it, but it’s just flat out wrong.  Period.  It’s flat out impossible, given the voltage and amp-hours measured by the unit, unless you redefine most of math.

I’ve found other reviews mentioning the same problem with some of these units, and people generally consider them to either be very nice, or somehow broken.  They’re not particularly reliable, either.

So, if you want a wattmeter for your ebike, or for anything else, I wouldn’t go with this one.  Spend a little bit more on something higher quality.

At least I was able to get my money back from the seller. 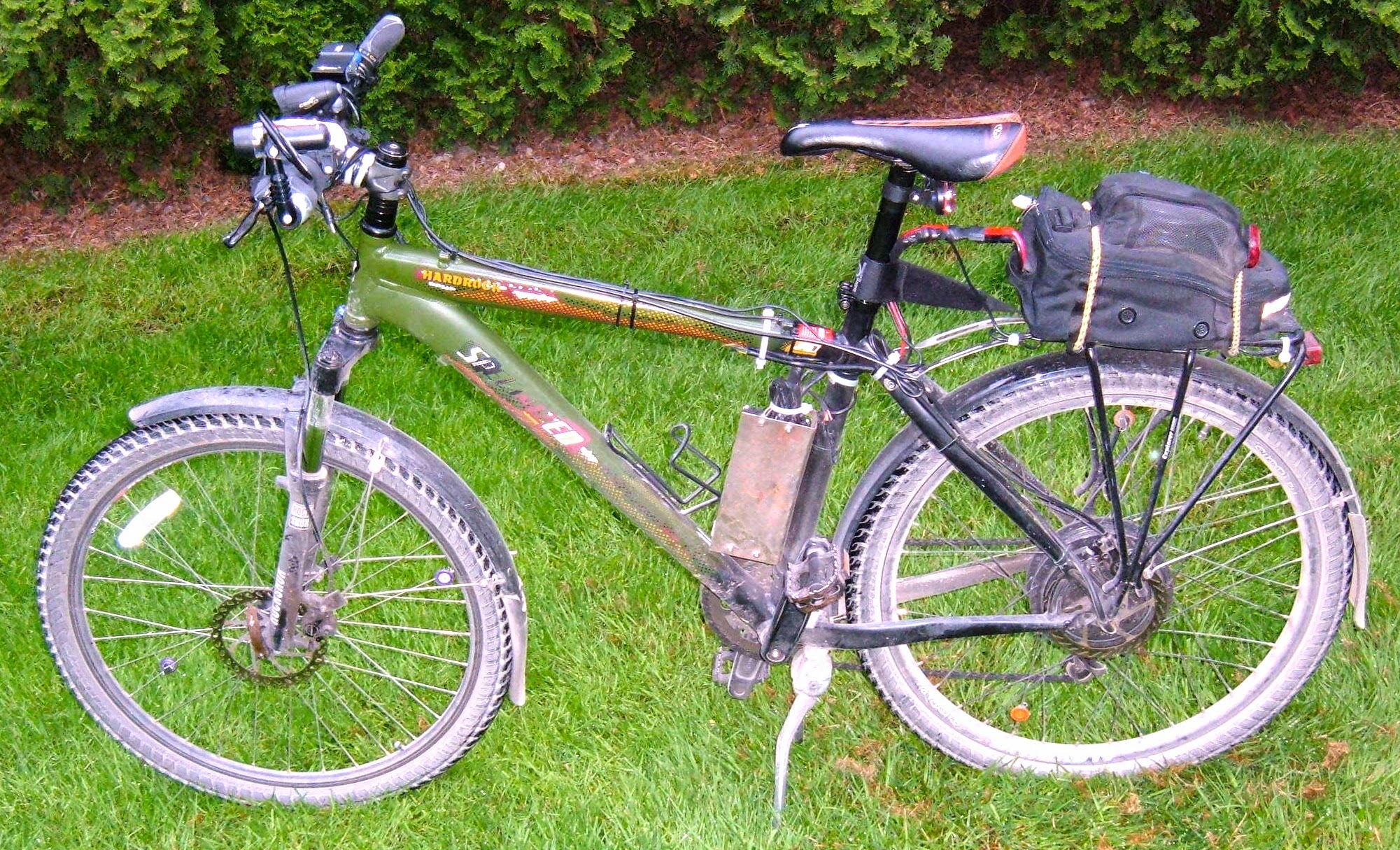 My Daily Driver Bike One Year Review: Boring and Reliable 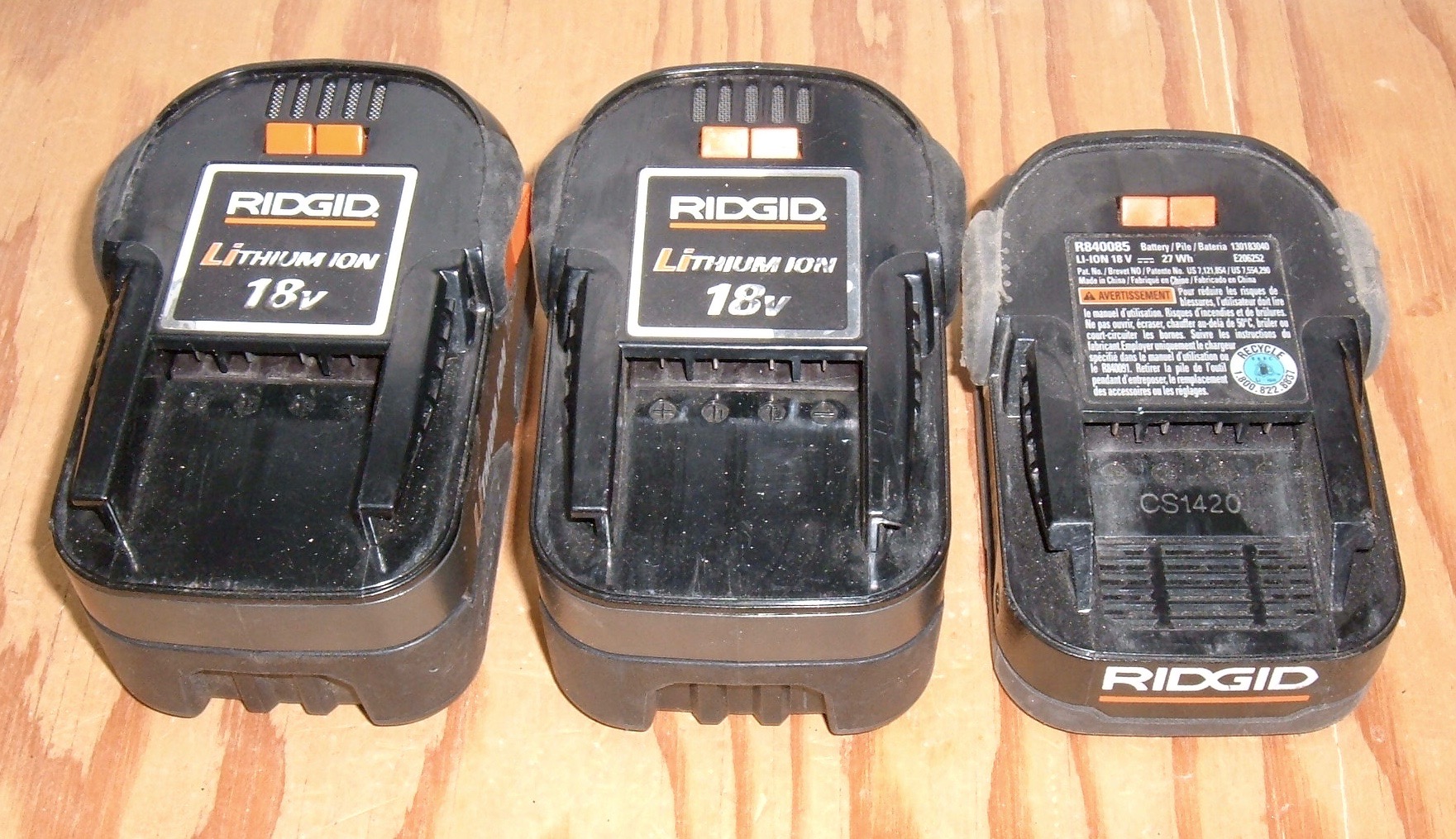 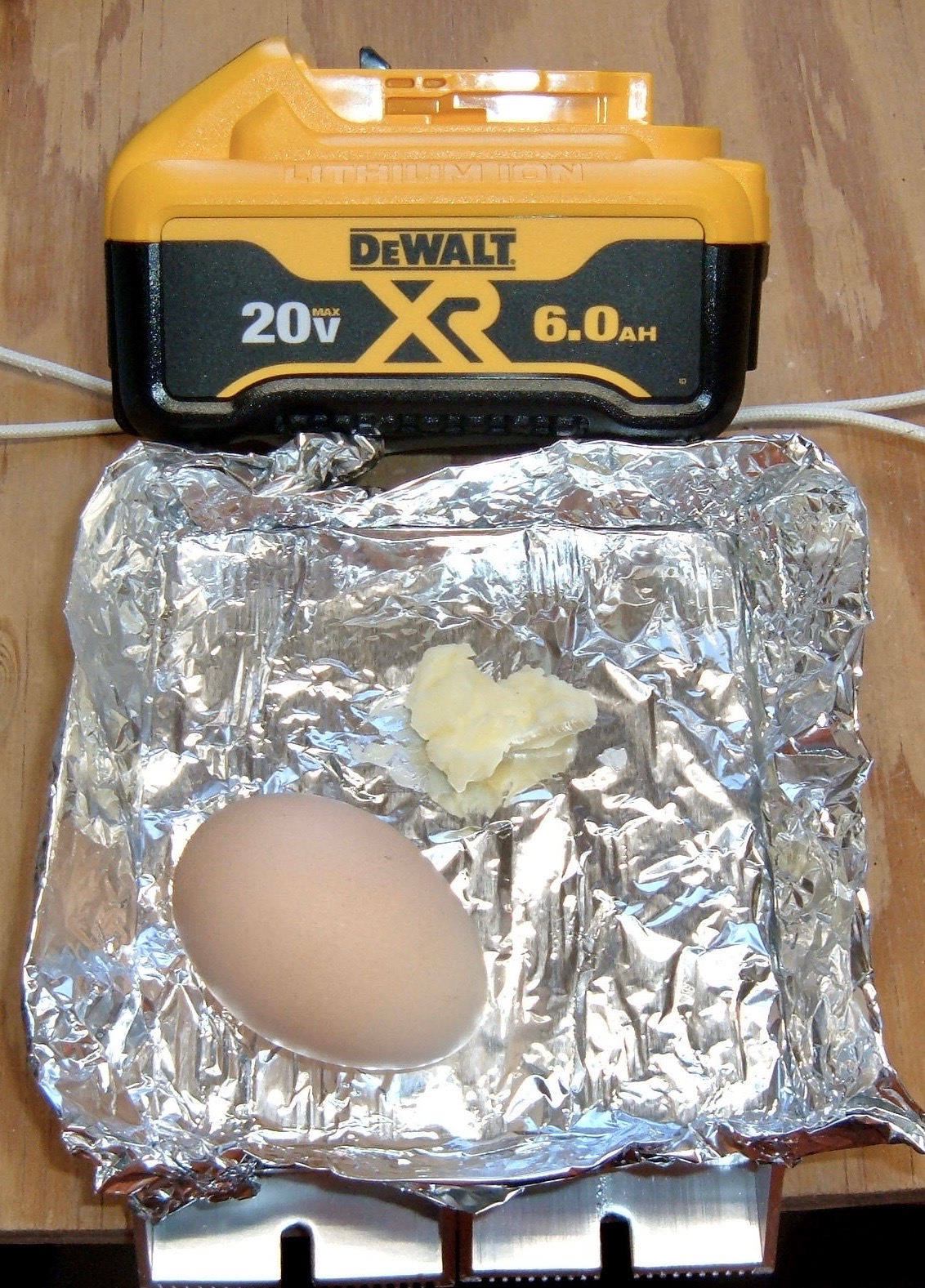 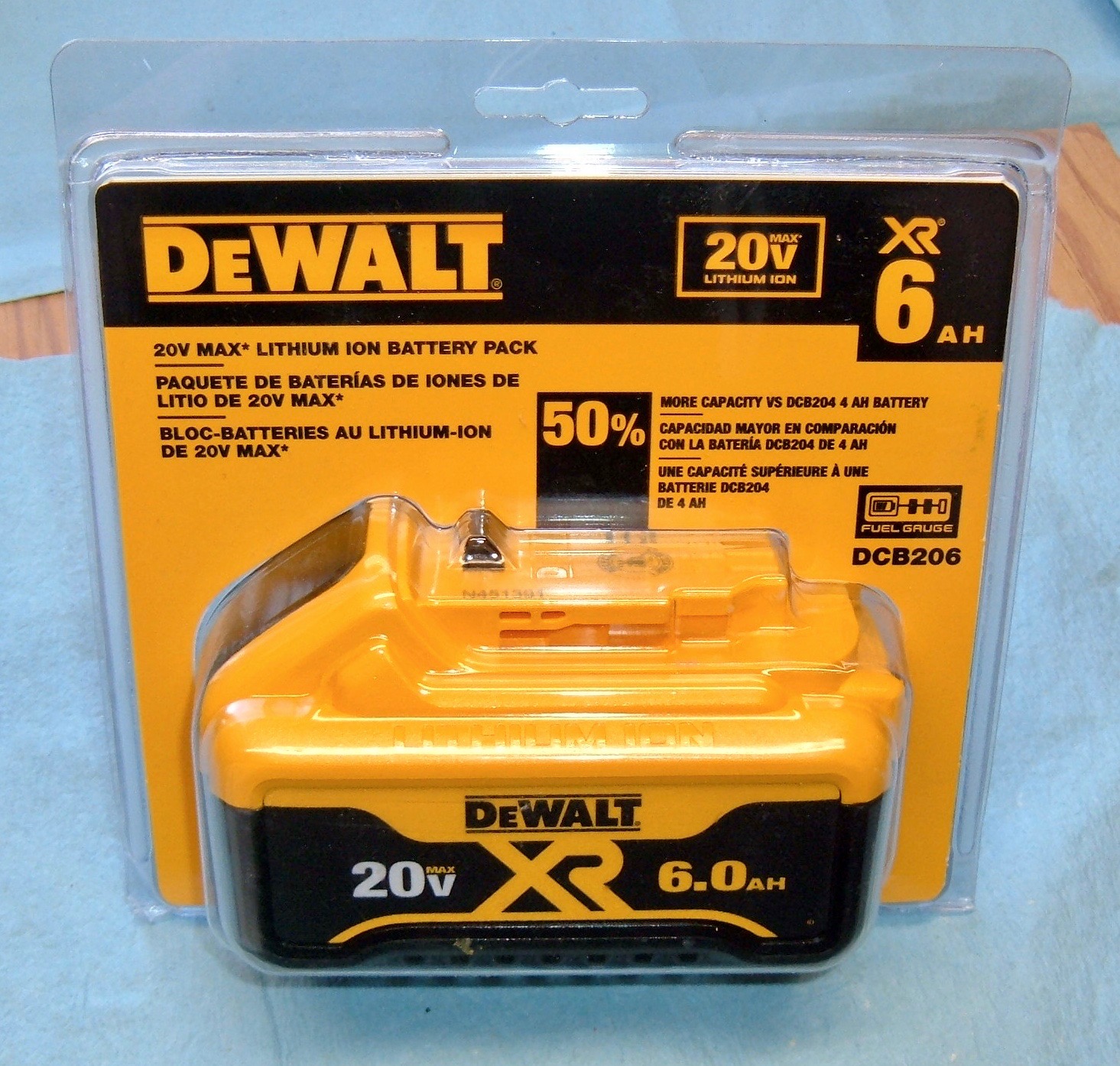