My last two electric bike reviews were of the Rad Wagon (an electric long tail cargo bike), and the Rad Rover (an electric fatbike).  Both of those use rear hub motors.

I’m not done, though!  I also rode a friend’s electric bikes - one cargo bike, and one electric fatbike.  Both of these are mid-drive motors.

It’s interesting how many people claim you can’t possibly go and get groceries with kids - this bike is literally used for exactly that, quite regularly, and does it perfectly!

Read on for build details and how it rides!

This bike is built around a Bike Friday Haul-a-Day frame, a SRAM Dual Drive drivetrain, and a Bafang BBS02 750W mid-drive motor.

The Haul-a-Day is an adjustable frame bike - so one size fits pretty much all.  It rolls on 20” wheels, which helps keep the center of gravity lower and makes the bike a bit more stable when loading.

For cargo hauling, the bike has a large front basket, a rear cargo rack for mounting child seats (I took it out with one mounted), and side bags in the rear for more cargo.

The owner uses it as a car replacement - he regularly hauls himself and two kids to the store to get things, and generally takes it pretty much everywhere.

The motor is an e-Rad branded version of a Bafang BBS02 unit.  It’s a 750W mid-drive motor, with a cadence sensor and a throttle.

This motor mounts up with the pedals, and transmits power through the chain to the rear wheel.  A major advantage of this over the direct drive bikes is that the bike’s gearing is used - so when climbing a steep hill while heavy, the motor can still turn at an efficient speed.

With the BBS02 units, the pedals have a one way clutch to the motor and chainring - so if you’re using the throttle, the pedals won’t turn while the chainring does.  It’s a rather nice system!

The battery is a reasonably standard, ~500Wh unit.  It’s tucked away under the cargo rack, but is easy enough to slip out for charging if needed.

I love that 500Wh packs are cheap enough to put on pretty much everything now!  This should provide a range of about 15 miles on pure throttle, and significantly longer if used with the pedal assist mode.

Cargo bikes roll heavy, so good brakes are a must.  There’s no reason to go with anything but disc brakes today, and this bike delivers with cable operated front and rear disc brakes.

Good fenders keep the Seattle road spray off the rider and cargo.

This build uses a Chainboard chain guard to help keep the rider’s pants clear of the chain.

The most interesting part of this bike, which I’d never seen before, is the SRAM DualDrive system.

The bike uses a standard derailler in the rear, with 8 rear gears.  However, instead of a set of front chainrings, it pairs this set of gears with a three speed internally geared hub!

The advantage is that all the complexity is in the rear, and you can shift the rear IGH without moving much (helpful if you forget to shift down).

Another nice touch is that the controls are all on the right side - freeing the left for, say, a throttle.

A downside is that the rear control feeds are a bit more complex, feeding a cable through the axle.  It would take a bit longer to change the tire on the road, so layering up the tires with heavy duty tubes and slime would be a good idea (I don’t know if this has been done or not).

The whole point of a cargo bike is to haul cargo.  This bike is built to carry two kids and groceries.  The front basket will carry a good bit of weight (I think it’s rated to 50 lbs), and the rear rack handily carries kids, plus groceries in the bags.

If one wanted to, one could easily attach other cargo carriers to the rear and be just fine!

The first thing I noticed is that this bike has a nice seat - a very nice Brooks unit.  Right below it is a Thudbuster seat suspension post - which uses the magic of geometry to provide suspension damping that’s opposite what the rear wheel does over a bump.  It seems to work very well, and I’m considering one for my next builds.

The DualDrive control system has a bit of a learning curve.  It’s not difficult, but it’s unusual.  Once one has it worked out, it works quite nicely.

Hills simply don’t exist on this bike.  Select an appropriate gear, pedal or use the throttle, and it climbs.  This is a major strength of a mid-drive system - with the proper set of gearing, it will climb absolutely anything, even when heavy!

The handling is a bit toucher than I’d prefer on a cargo bike, but it’s quite stable in a straight line.  And, to be fair, it’s built for a shorter, lighter rider than I am, who likes riding aggressively.  It’s exactly what he wants, and since it’s his bike, it’s perfect!

This is quite comparable to the Rad Wagon in terms of power and capability, but is a better hill climber.

Since the Haul-A-Day bike is a variable size frame, this would also be a great bike for a couple of significantly different sizes who both wanted to haul kids - just adjust the frame for the rider!

I’m not sure what the total build cost is, but it’s a reasonably inexpensive build - definitely not XtraCycle level painful.

If you’re interested in building your own cargo bike, this is certainly a good set of concepts to work with.  However, if you just want to buy something, it’s still hard to beat the Rad Wagon. 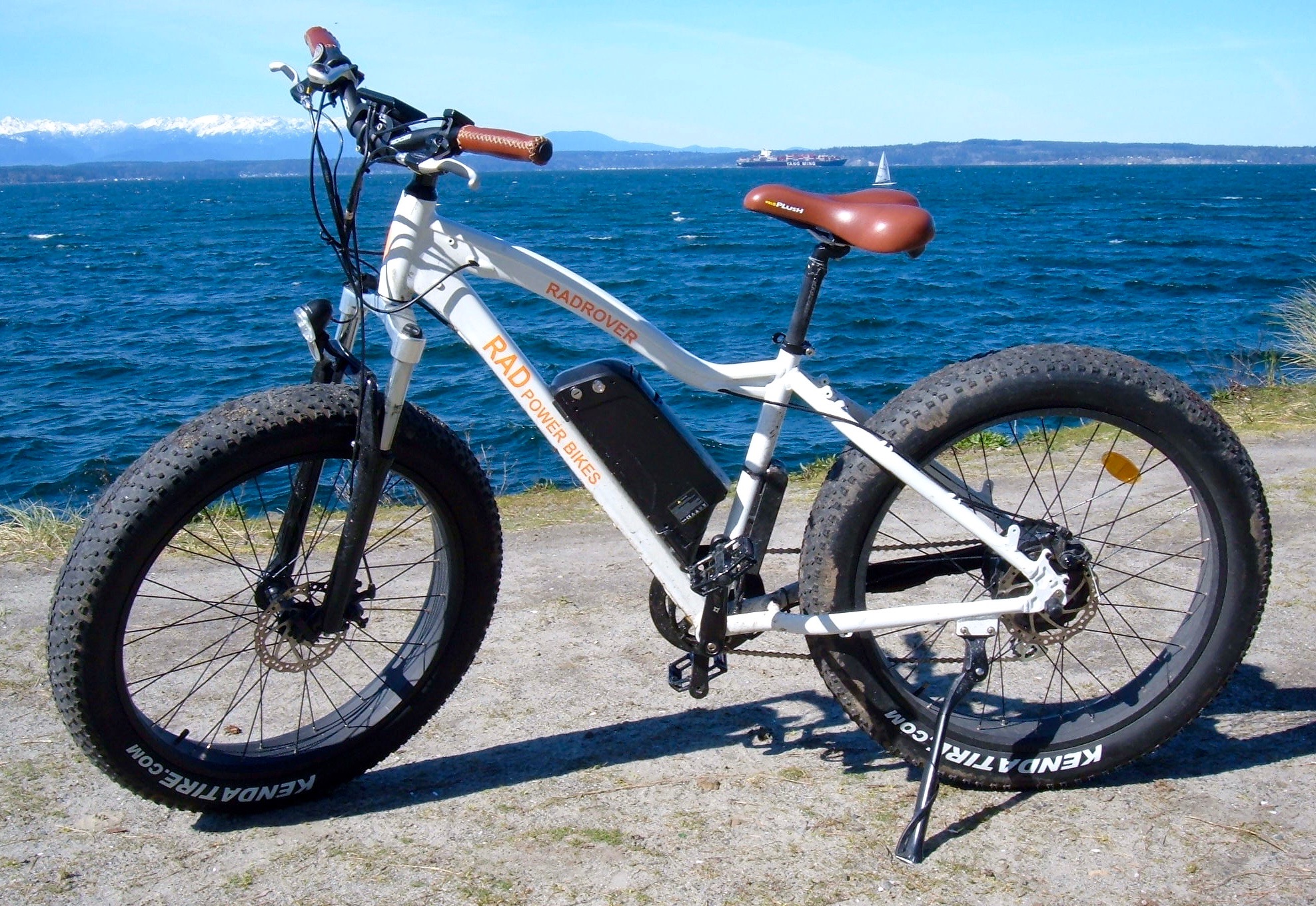 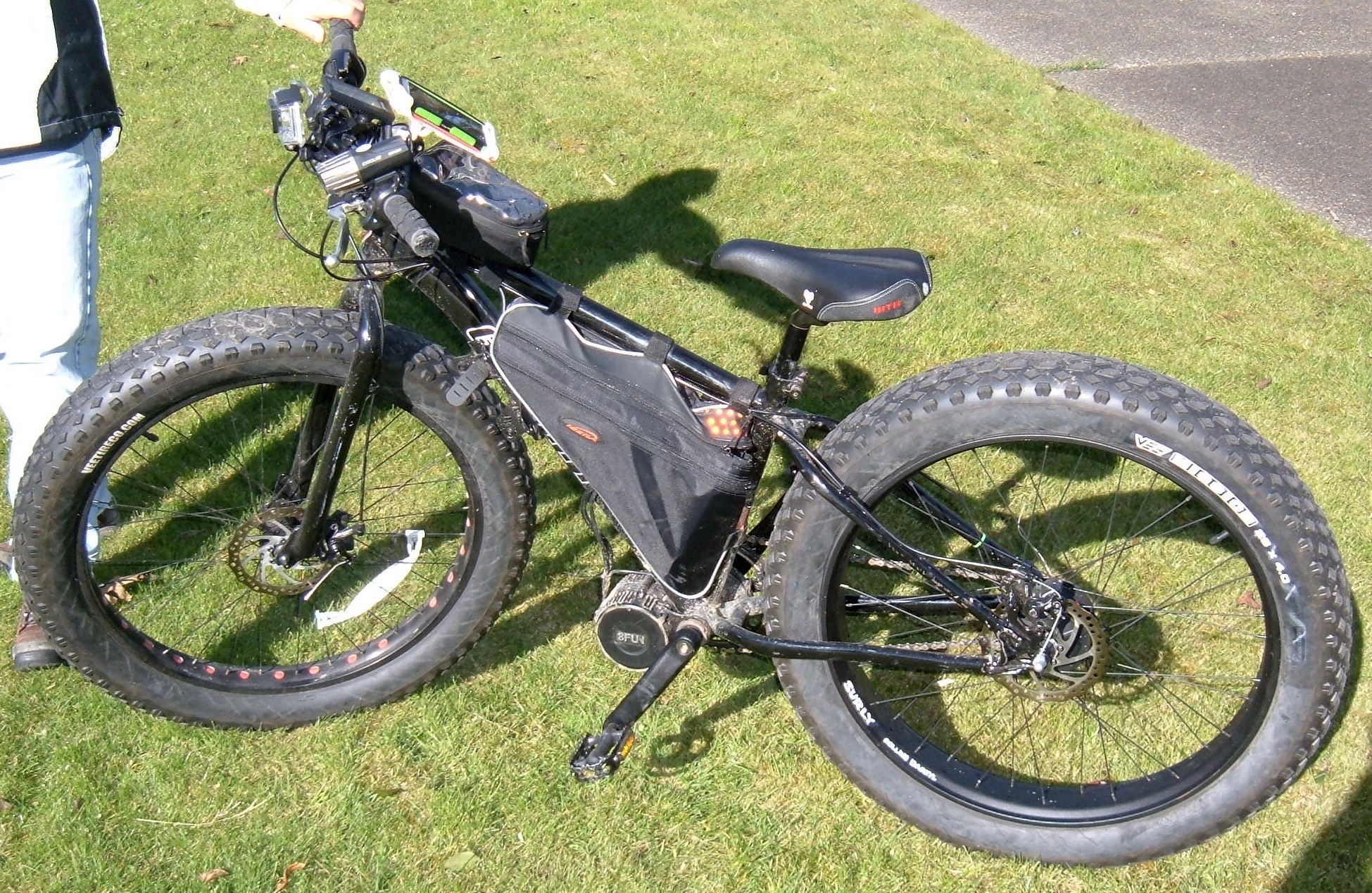 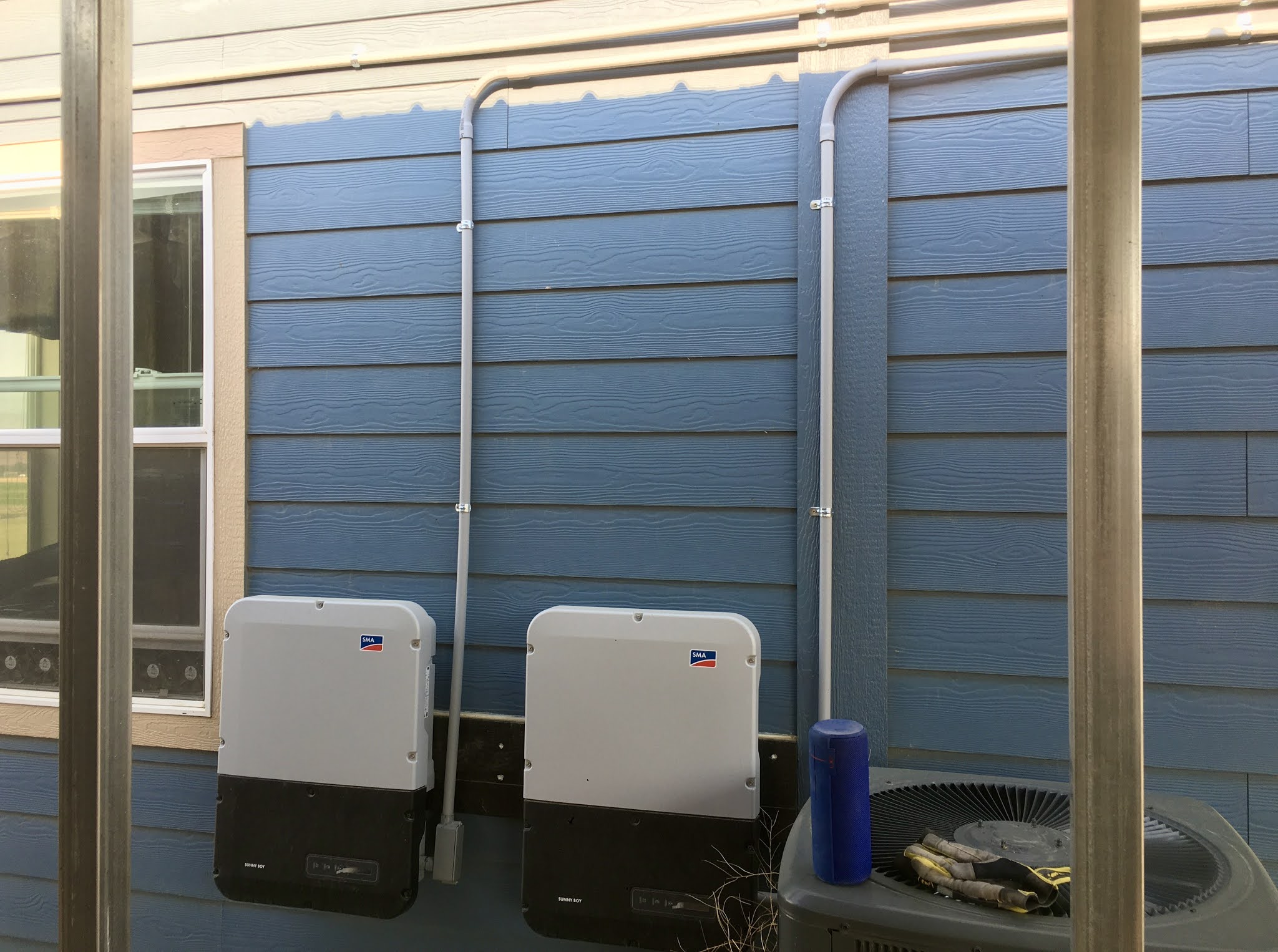 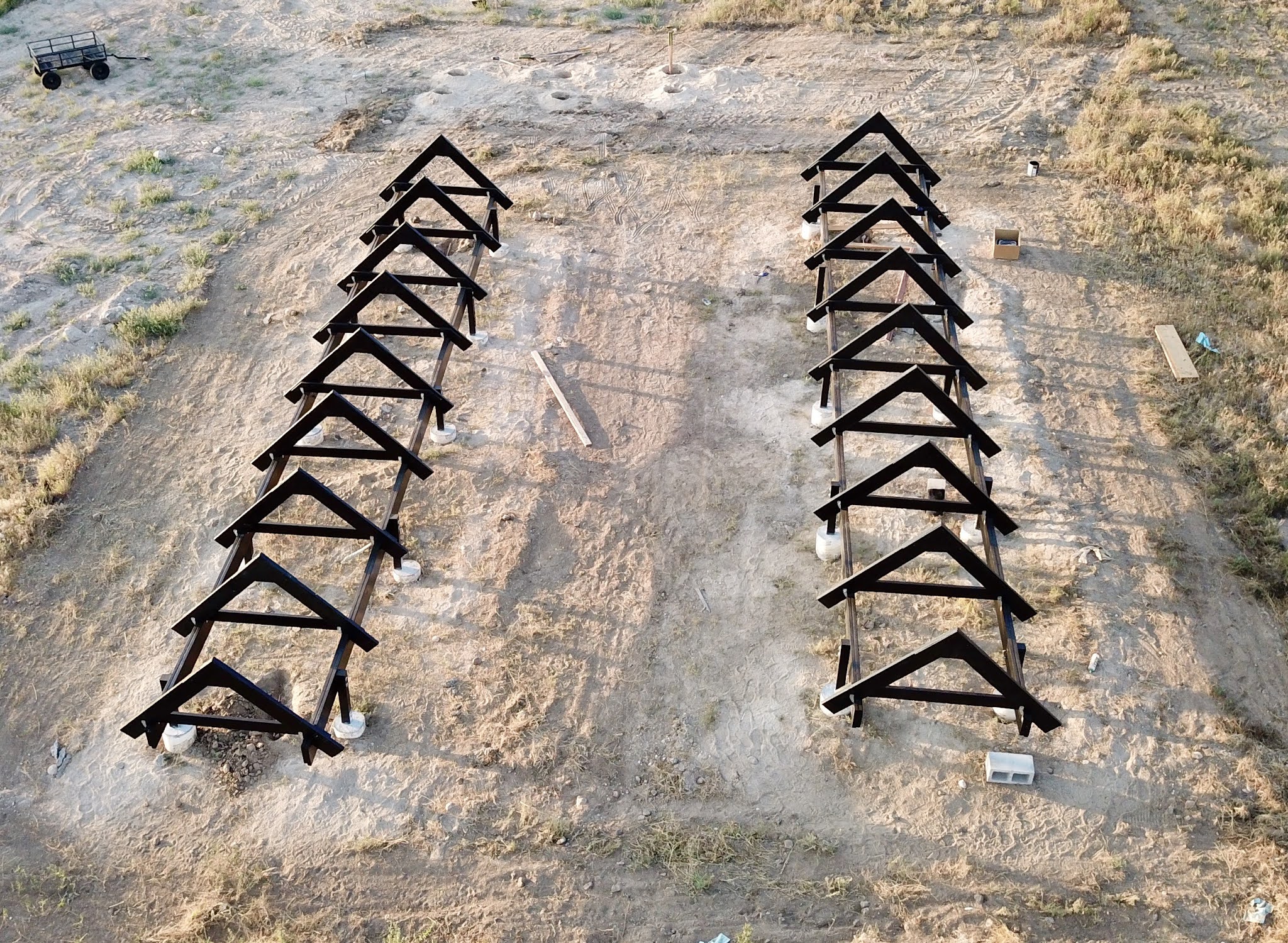