40 Days Without Casual Internet: The Results

A month and change ago, I set out to give up casual internet use for Lent.  I set myself some parameters mostly pulled out of thin air, and tried to follow them.

Did I accomplish it?  Mostly, though not perfectly.  It turns out that purely giving up casual internet use causes a few issues I hadn’t foreseen with my whole “blog and batteries” thing, and it’s not a good hard line to set.

Also, it was oddly less difference than I expected.  I think this was due to me mostly being sick for a few weeks and traveling more than usual.  Also, I’ve previously cut internet use down a lot, so there wasn’t a huge delta to work with.

If I had to rate the results as far as an experiment goes, I’d say this was a failed experiment.  I didn’t notice any radical difference in my free time as far as giving up casual internet use goes.  However, in another way, this means my overall project for the past two years of reducing time spent screwing about on the internet has been successful, because dropping out casual use doesn’t seem to change particularly much.  From that perspective, this demonstrates that I’m in a fairly good spot already.

The biggest difference I noticed was that I was behind the curve in terms of news.  Things I typically keep up with had events that generally surprised me when people asked my opinion of them (Uber killing someone with their self driving car being the biggest one).  I still got some news via the radio (I listen to a radio station that broadcasts news), but otherwise, it was up to people mentioning things to me or things I overheard in conversation.  Not ideal, but also not exactly life threatening.  Very little of national news has any real impact on my day to day life.

Another minor issue I noticed is that I do get called on somewhat regularly on Reddit and Facebook to answer questions about batteries or electric bikes, and I’ve missed a bunch of those requests.  It’s not a huge part of my life, but I do try to be responsive when people ask specific questions in areas I’m familiar with, and I didn’t do that the last month and change.

On the other hand, cell phone use reduction was quite successful.  Did you know you can easily get 2-3 days of battery life on an iPhone 6S?  You can!  Part of this, admittedly, involved replacing the battery ($29 at the Apple Store, do it if you have a device that’s covered), but between Low Power Mode and just using my phone less, I only charge it once every few days now.  That’s a big improvement from charging every day, and the carrying it in my pocket less should improve battery longevity on this battery as well (a pocket is 35-40C, which is getting quite warm for a lithium battery).  It just lays around on the counter in Do Not Disturb mode most of the time, and I can’t say I notice a huge difference in my life.  It’s quite nice, really.

With the limited social media posting I’ve been doing recently (G+ only), I was able to get some “stable baseline” numbers for blog traffic.  Certainly nothing spectacular, but it gives me some benchmark numbers I can use going forward to track trends.  It’s hard to see what the baseline is if I’m doing somewhat regular social media posts in various places, so this has been interesting.  I’m certainly not making MMM money ($400k+/yr?) in my random corner of the internet… but my blog pays for some beer and useful gizmos, at least!  I’m not quitting battery builds yet, though…

Given the experiment, I’ve decided to keep some things the same and change other things going forward.  Mostly, what I’ve demonstrated to myself (if not to anyone else) is that I can safely ignore large parts of the internet for long periods of time and be just fine.  I can check in every now and then to see what’s going on, but there’s no particular need to check in as regularly as I had been.  I can safely drop out and go heads down for projects as well, which shouldn’t really be news, but it’s nice to remind myself that the internet functions perfectly well without me…

Of note, I’m not logging back into various sites on my phone (and I’m keeping them blocked on cell data).  There’s simply no reason to be checking an awful lot of stuff when I’m out and about.  Limited cell phone use means better engagement with the people around me!

If you haven’t tried something like this, I’d encourage you to try it (perhaps for a shorter period of time - maybe a week to start).  See how big a difference it makes.  To me, it just didn’t change that much.

However, I’ve had an awful lot of time to work on some interesting blog posts that will be coming out soon!  Next week’s post is a whopper of a post (over 10k words) on lead acid battery failure modes and maintenance! 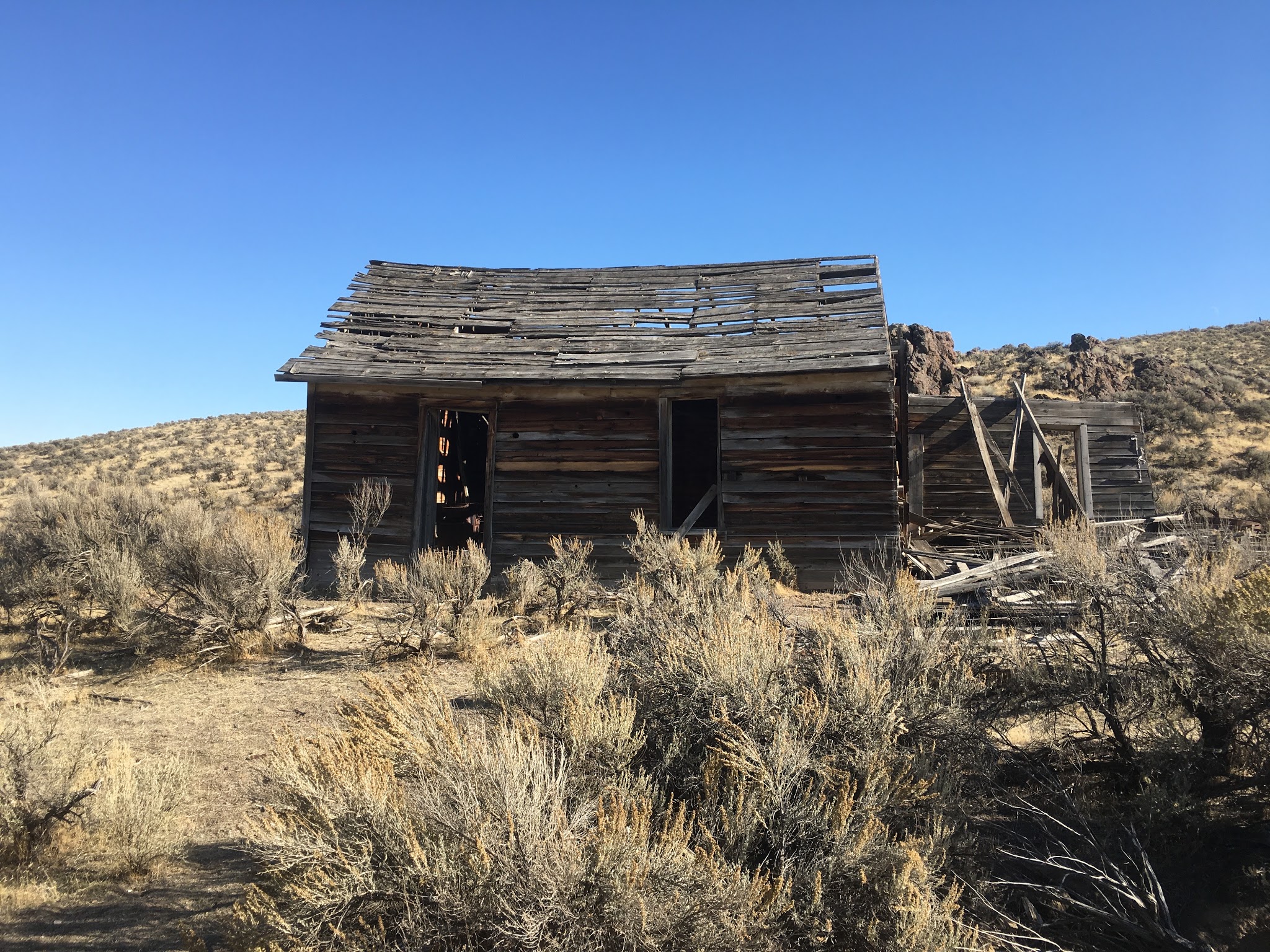 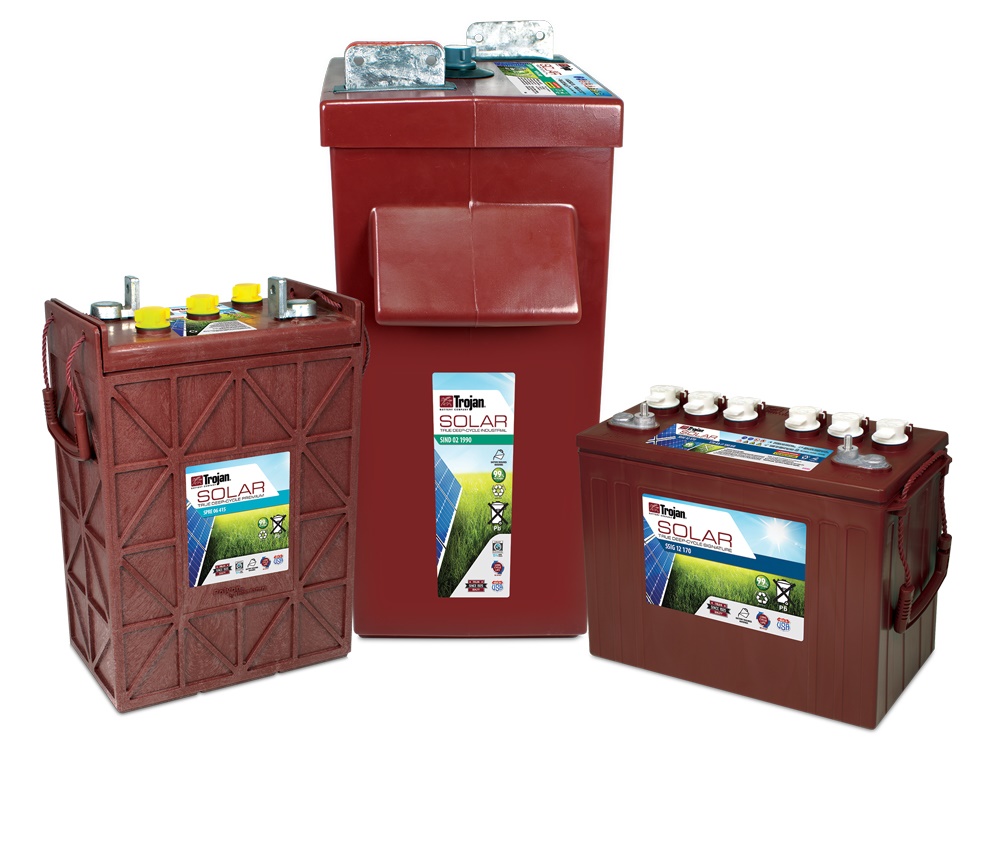 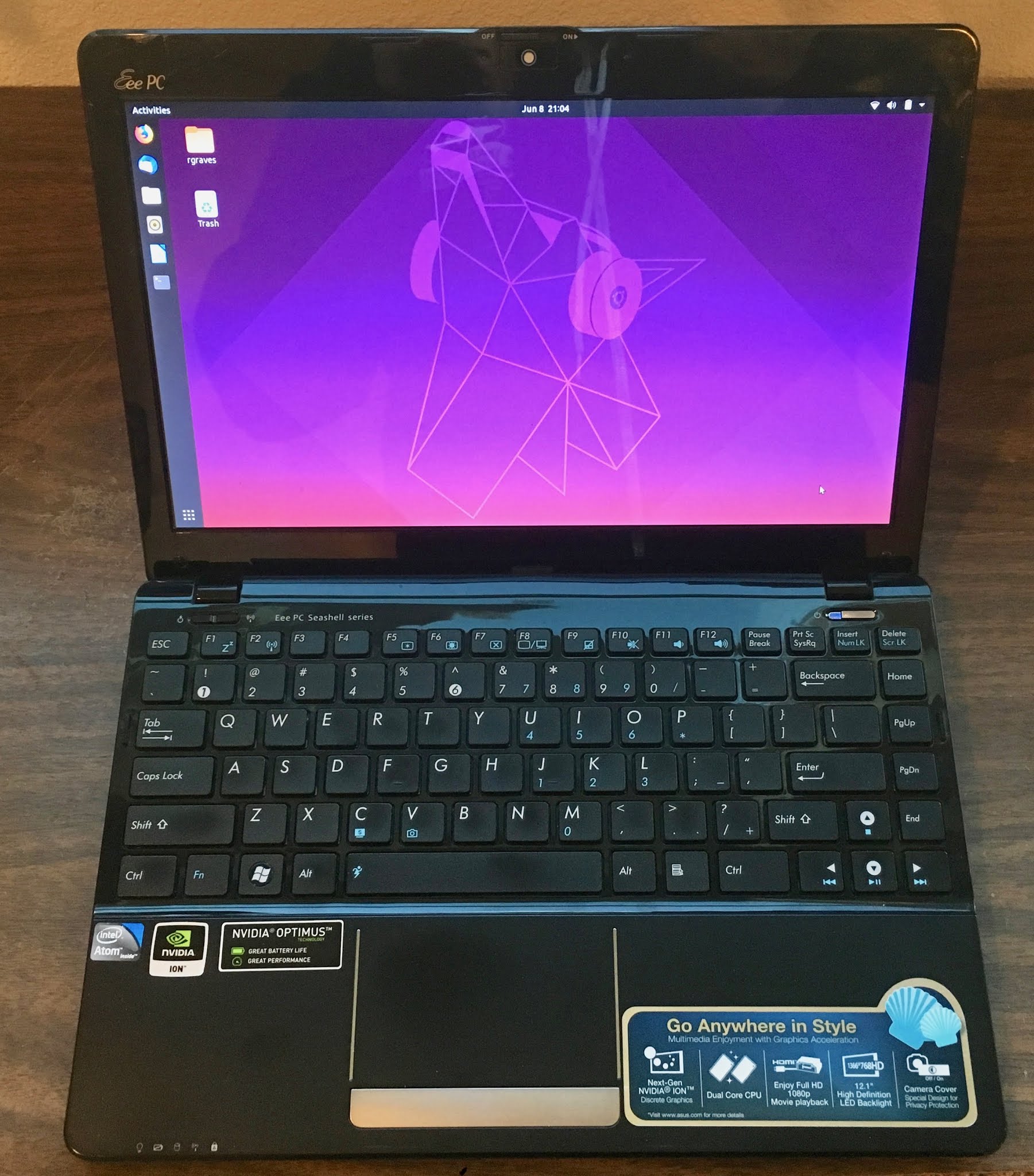 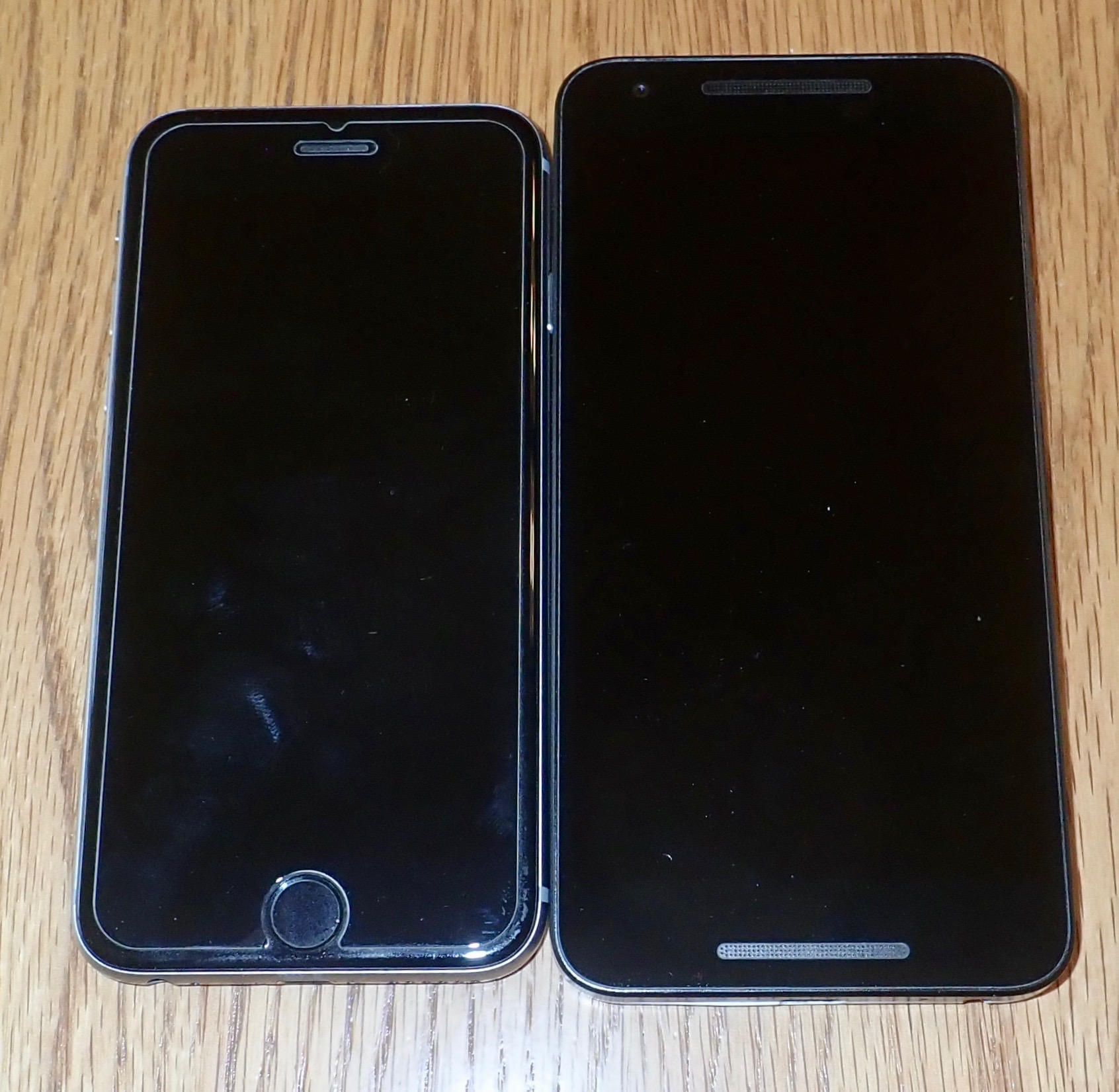 Peak Smartphone: Backlash against the Predatory Smartphone and Social Media